The event will now take place over 3 days with many new features:

3 races for even more challenge! 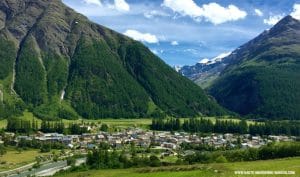 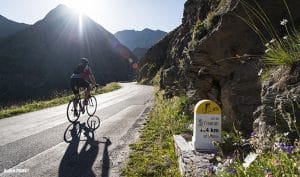 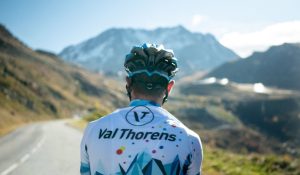 The Vanoise, an exceptional territory 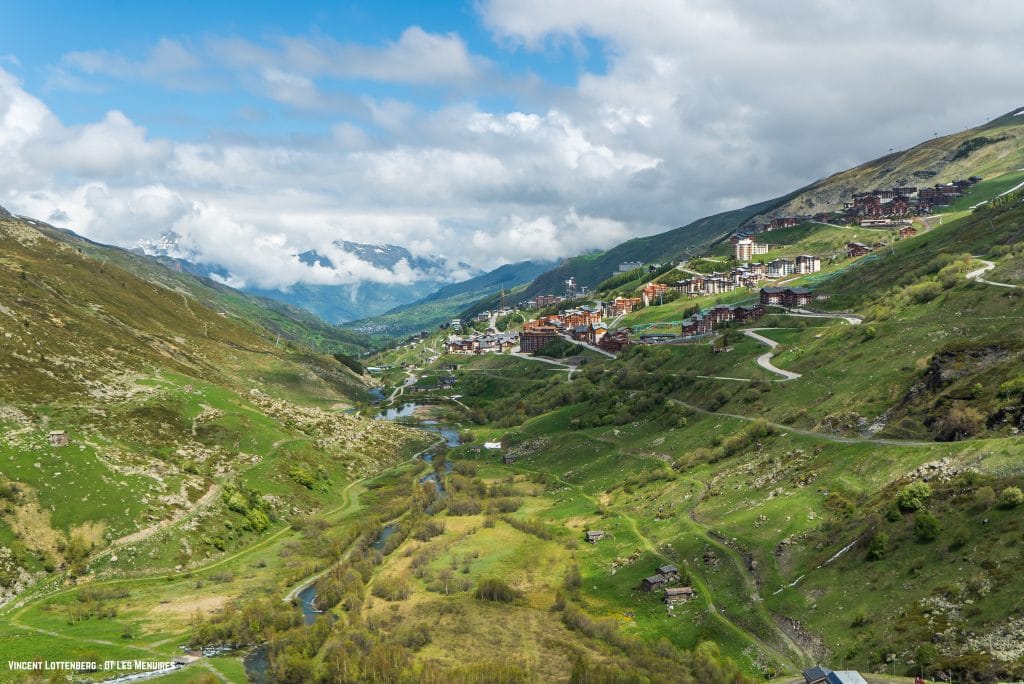 Best known for its national park created in 1963, the Vanoise is above all a mountainous massif that stretches between the two largest valleys in Savoie, the Tarentaise and the Maurienne. These magnificent landscapes typical of the Alps attract many visitors every year. The Vanoise is very well known for its winter sports, particularly downhill skiing,

The Vanoise is home to some of the most prestigious ski resorts in the world, such as Val Thorens, the highest ski resort in Europe and voted the best ski resort in the world several times. The Vanoise region is also very popular with cycling enthusiasts, and every year it hosts major international cycling events such as the Tour de France and the Critérium du Dauphiné.

More about the National Park of Vanoise
An event created by : 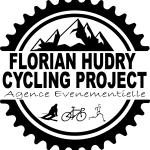